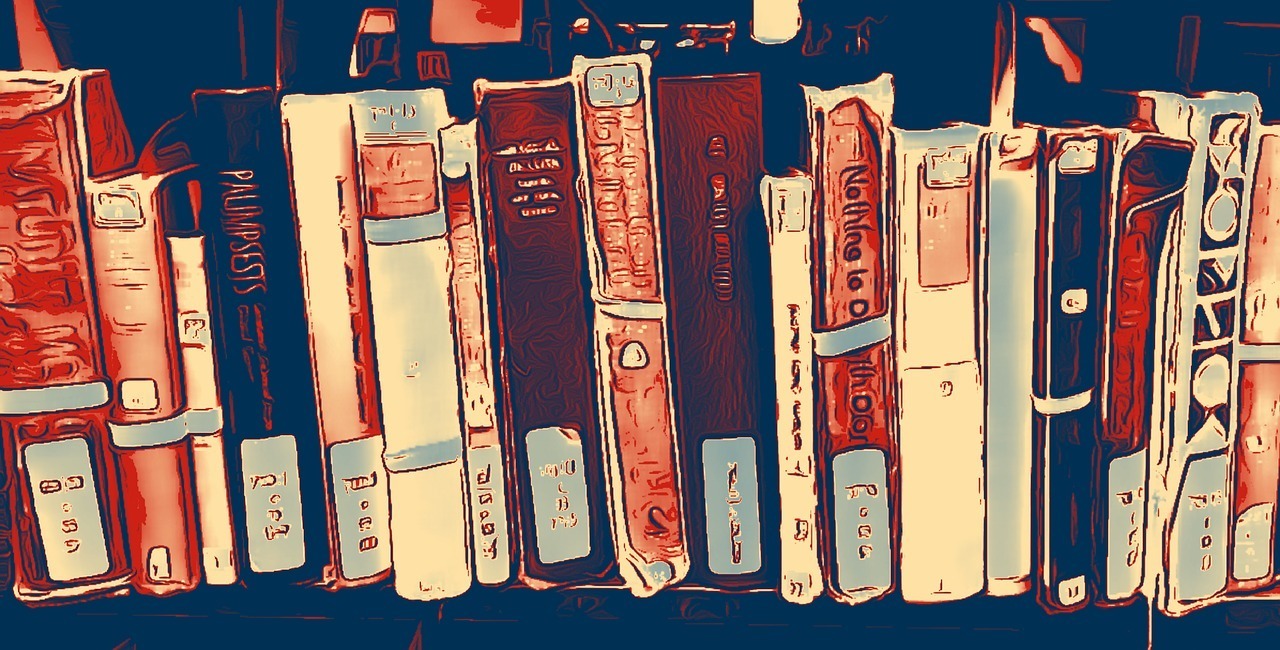 Those four words describe our friend the habit cycle.

Your brain thinks that alcohol is a reward. When you drink it you get a shot of dopamine which signifies ‘this is important, be on the lookout for more’.

Every time it’s gotten this reward, it’s been taking notes on the conditions leading up the reward.   It’s observed that the reward happens at 6:00 night, or after you’ve gotten home from work. Or that if you’ve had one drink, that the reward is likely to happen again shortly thereafter.   Maybe it’s noticed that if you’re in the presence of other people drinking alcohol, it’s likely to get the reward.

Those conditions are the cue.  So when your brain notices those conditions, it perks up and says ‘Time to go reward hunting!’ You experience an urge.

Essentially a decision has been made at that point.    We generally make our decisions on the basis of emotion - an urge is a type of emotion - and then justify them with logic.

Your default decision for a long time has been to have a drink.

Finally you get to the point in your life when you want to drink less.  You start deciding not to drink.

But those decisions rarely stick - they get overridden in the habit cycle.

TURNING OFF THE AUTOPILOT

In the beginning of your cutting-back effort, the drinking may seem to ‘just happen’, like it’s on autopilot.

Your first job is to become aware of the cycle, so you can interrupt it.  Look again to the top of this post - the crucial point is the X, just before you take action.

When you catch yourself at the X, you have the opportunity to take another decision - to drink right then, or not. The outcome of that decision will depend on the ‘ logical’ arguments that your brain is able to conjure up.

Consider as a metaphor a library full of books. Each of your various thoughts about alcohol is a book. Your logic library probably has books with titles like:

Some other classics are:

So there you are, experiencing the urge, but having caught yourself at the X. Your brain has stepped into the logic library to look for arguments to make the decision. If it finds a bunch of books like those listed above, guess what decision it’s going to take.

In order to consistently take a different decision at the X-point, you need to fill up your library with some new titles.

I said above that your first job is to be paying enought attention that you consistently catch yourself at the X.     Even if you go on to have a drink, it represents progress that you notice in real time that you are passing through point X where you do have a choice.

Your next job is to identify the contents of your personal logic library.  I recommend a process called a Thought Download for this. Sit down with a pen and paper, set a timer for 5-10 minutes, and think about alcohol. Just write down all the sentences, phrases and words that come to mind.  Don’t edit or judge yourself, just write out everything that comes to mind.

In conjunction with doing a few thought downloads a week, begin paying close attention at the X point.  Identify the go-to thoughts that you come up with to justify having that next drink.

Next you need to restock the library.

If you’re working with me as a coaching client, you will already have created some goals for your new non-alcohol-centric life. You’ll have clearly identified what you DON'T like about drinking, and will have some clear ideas for what you DO want in your life.  You can use these goals to create some new titles for your logic library.

Here are some ideas:

You can go even further in your library-stocking effort..   One person/organization who is helping many people quit drinking is Annie Grace.  She’s written a book called ThIs Naked Mind. It’s full of anti-drinking thoughts, a mix of facts and opinions.    They are presented in a matter-of-fact way, not as a moral lecture. If you read that book or others in that same genre, you get a whole truckload of non-drinking book titles with which you can stock your library.     Don’t be deterred by the fact that she advocates quitting, even if your goal is moderation.

Identifying your new book titles isn’t enough.     You need to practice thinking them, or else they’ll get shuffled to the back of the library.

I suggest that you make a list of around 10 compelling non-drinking thoughts.   They shouldn’t be too dramatic, and they have to be believable. It’s very important that when you think them, they arouse positive feelings, not shame or regret or fear.

Print them out or put them someplace accessible on your phone. Read them a couple times a day, including before your normal drinking activity would start.

You can see that this isn’t a process that you’ll finish in a day - it’s more likely the work of weeks or months.    There’s no rush, you have the rest of your life to enjoy that take-it-or-leave-it attitude.

For most people, just restocking the library isn’t enough.    When you decide ‘no’ to a drink at the X, you still have the urge to deal with.

If you manage the urge in the right way, according to a process I’ll describe in a separate post, you can begin to actually break the link between the reward and the cues. Over time this causes the urges to be of lower intensity.  But if you respond to the urge with pure willpower and resistance, you don’t get this reduction in the urges.

But don’t worry about all that yet.  Just get started on your library for now.

Please log in again. The login page will open in a new tab. After logging in you can close it and return to this page.